The sixteenth edition of the Argentine Meeting of River Transport was gathered yesterday by an important role of specialists, in the auditorium of Rosario Stock Exchange, convened by the Institute of Regional Development of the city of Sante Fe.

With more than 500 participants, the event was held in hybrid format, through a simultaneous transmission on the YouTube channel of the face-to-face sessions.

For this meeting, an important agenda of public and private participants has been formed, among which were invited to make the opening, the governor of Santa Fe province, Omar Perotti, the secretary of Transportation of Argentina, Diego Giuliano, and the president of the Rosario Stock Exchange, Miguel Simioni, along with other authorities.

The event had presentations from different entities, companies in the sector and representatives of public and private ports in the region.

Among the collaborating entities, the Ateneo Hidrovia, which maintains an agreement with our organization, RETE, representing by his director, Norma Pascar. 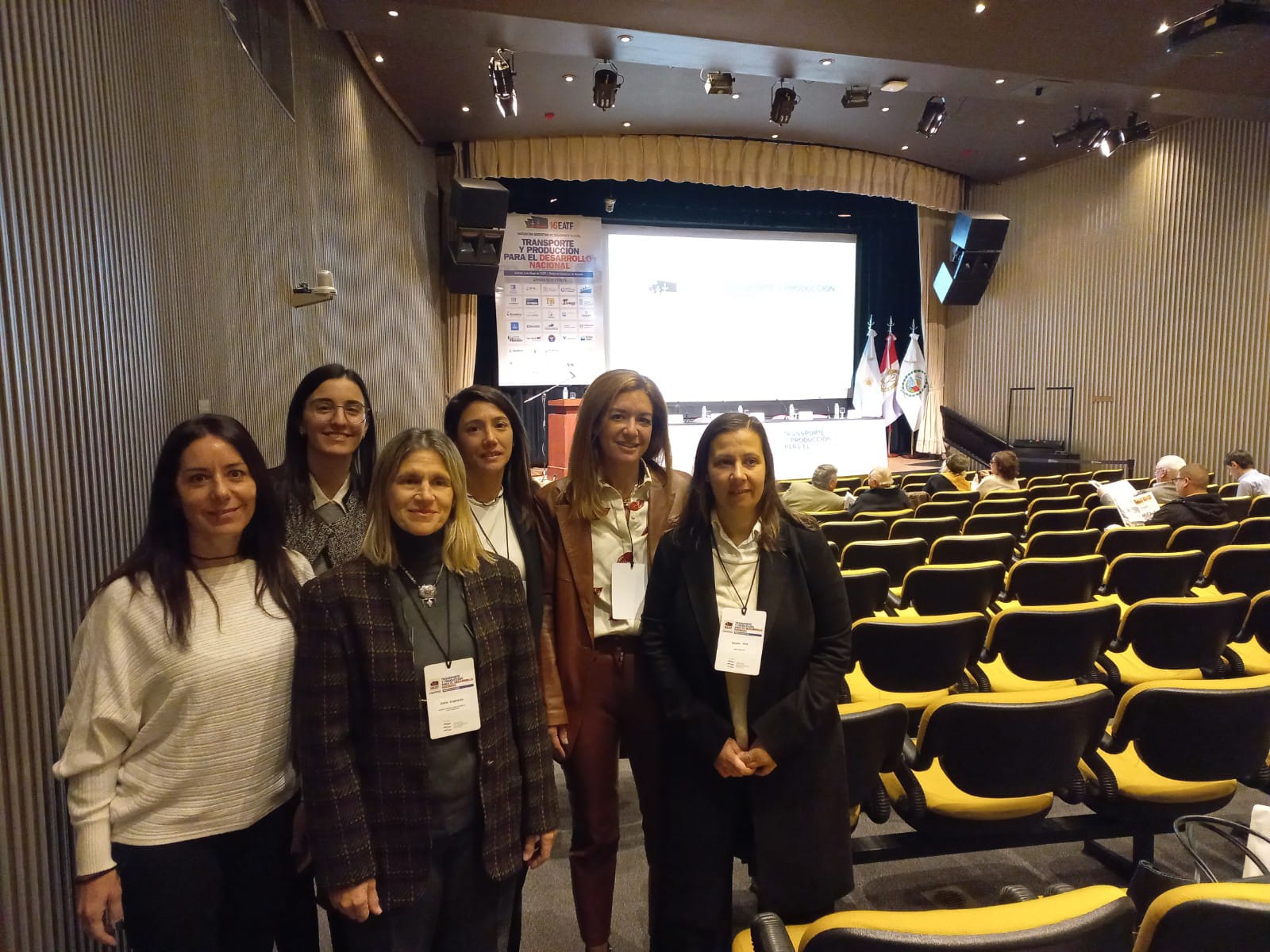 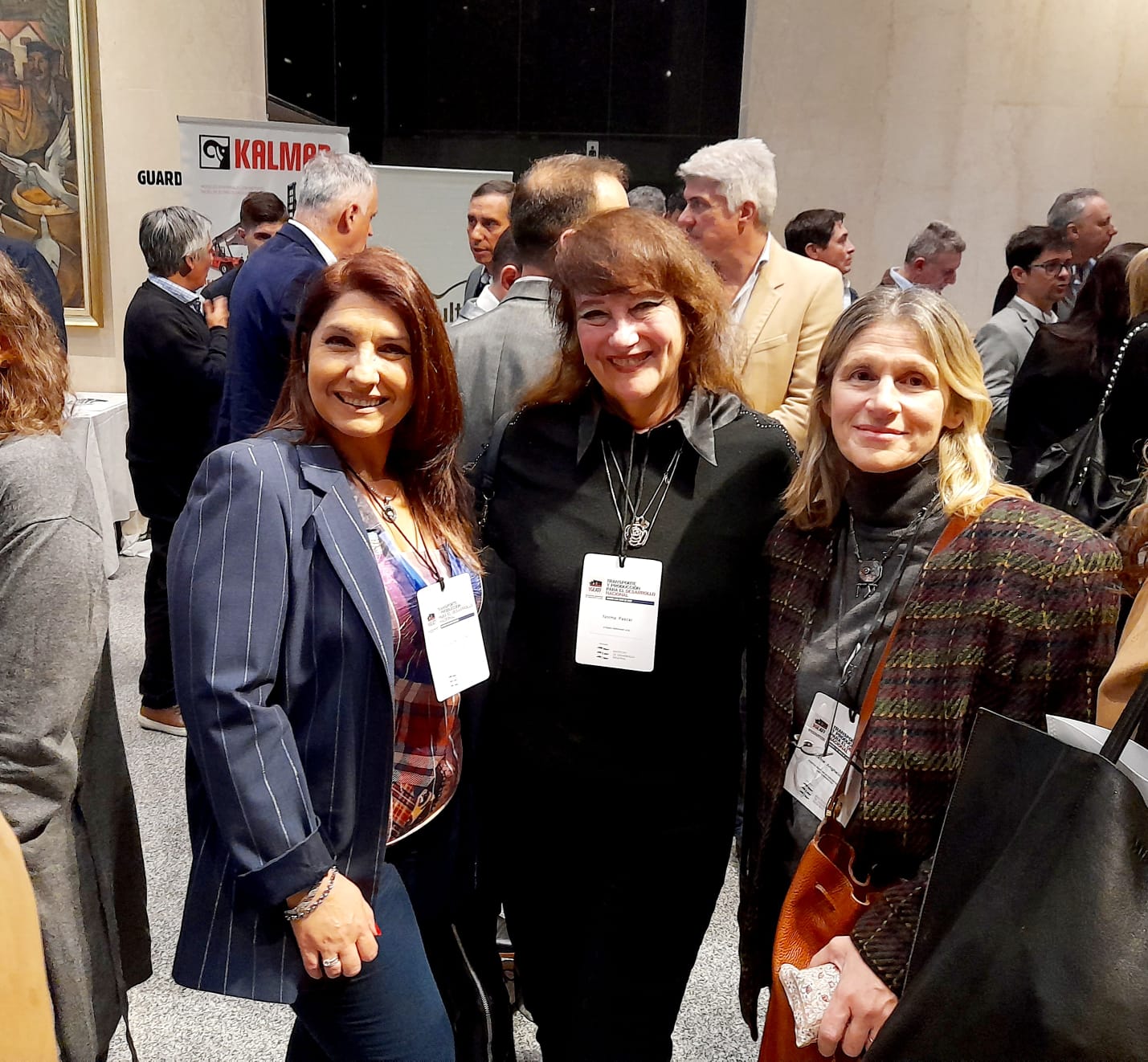 In the center, Dra. Norma Pascar. member of RETE AND UCEL, together with Fabiana Gulle, consultant and Dafne Anghelidis, president of WISTA Argentina